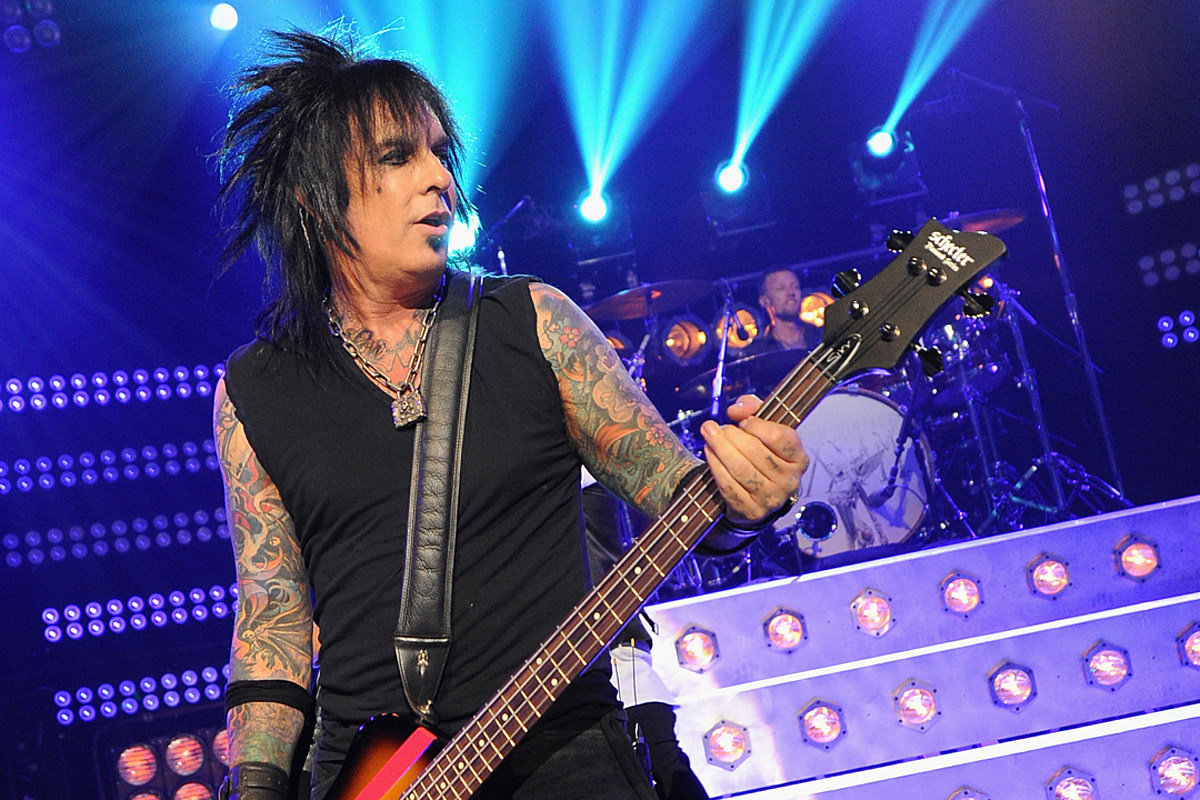 AM “Hits” collection to come

Sixx: AM founder Nikki Sixx will have a lot to promote this fall, as his new memoir, “The First 21: How I Became Nikki Sixx”, and a collection of Sixx: AM hits are expected to arrive in the next few months. .

Sixx: AM Shots will be released by Better Noise Music on October 22, featuring some of the band’s greatest songs as well as fan favorite tracks. The group also strengthens the ensemble with six unreleased songs, making it the band’s first album with new music since the release of two full albums in 2016.

To help launch the promotion of Shots together, the band have just released a new lyric video for the “Rock Mix” of their song “Skin”. The original version of the track first appeared on the band’s website. It will hurt album. Other bonus tracks include a radio mix of “Talk to Me”, a piano voice of “Life Is Beautiful” and the new songs “The First 21”, “Penetrate” and “Waiting All My Life”.

“The First 21” is also part of the title of the new memoir by Nikki Sixx which should arrive on October 19 via Hachette Books. In the book, Sixx reflects on his youth and how Frank Feranna eventually became Nikki Sixx. While part of the musician’s story has been told through Motley Crue’s book Dirtiness, Nikki offers a deeper reflection on her early years. And, “The First 21” which appears on the Shots album provides musical accompaniment to what fans will read in the book. Pre-orders for “The First 21: How I Became Nikki Sixx” are taken here.

Nikki Sixx, Cover of the book “The First 21: How I Became Nikki Sixx”

In other activities related to Sixx: AM, the group celebrates its entire catalog on Spotify with the new “Sixx: AM 101 Playlist”. You can stream that here. In addition, the group has personally organized two collections of exclusive merchandise for fans to coincide with the Shots arrival of albums. Take a closer look here and here.

Top 66 rock and metal bassists of all time