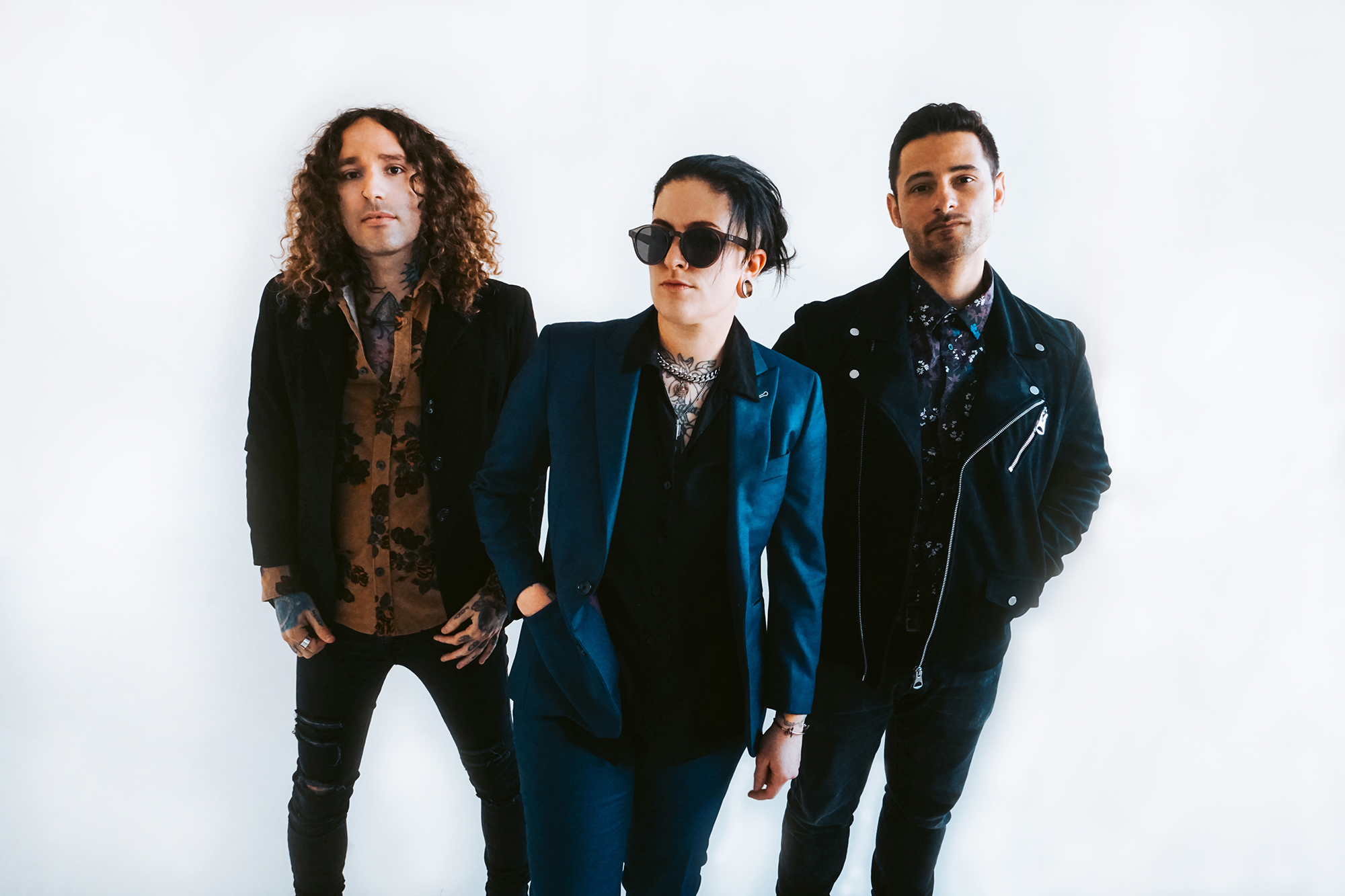 Alternative rock meets pop trio PHNTMS have sparked an energetic new anthem filled with hope. Entitled “Paper Flowers”, the vibrant track is a pop punk release with an explosive arena rock chorus, which is sure to get you singing.

â€œPaper Flowersâ€ â€‹â€‹is all about hope, devotion, and ultimately love. When the going gets tough, most romantic relationships end, but PHNTMS wants to remind us that sometimes the best thing we can do is stay in the relationship and work together for a better future. Engagement is a process and with â€œPaper Flowersâ€ â€‹â€‹singer Alyssa Gambino tells her sweetheart that she is willing to put in the effort to make love last. Sonically, the irresistible song features sun-drenched power chords and brilliant synths, a nod to their recording experience in sunny Los Angeles. The bold and high chorus hits with enormity, its complex yet tangible and inviting. Alyssa Gambino’s voice has the confidence of Janis Joplin but the sweetness of Stevie Nicks is a winning combination rarely heard in alternative rock.

PHNTMS is made up of singer Alyssa Gambino and guitarists Adam Jessamine and Mikal Smith. The trio built a solid following with their captivating shows in their hometown of Philadelphia, opening act for Kings of Leon, The 1975, Bastille, Fitz & The Tantrums and Empire of the Sun, among other notable acts. â€œPaper Flowersâ€ â€‹â€‹has been released from their highly anticipated next EP which will be released next year. The group aims to connect with their listeners by creating music about moments of love, loss and hardship. Gambino reveals, â€œI think as songwriters we try to capture those moments and make them as detailed as possible. We will always be fascinated by the fact that we can freeze these momentsâ€¦ â€

Artist of the week: Jeannie Rak