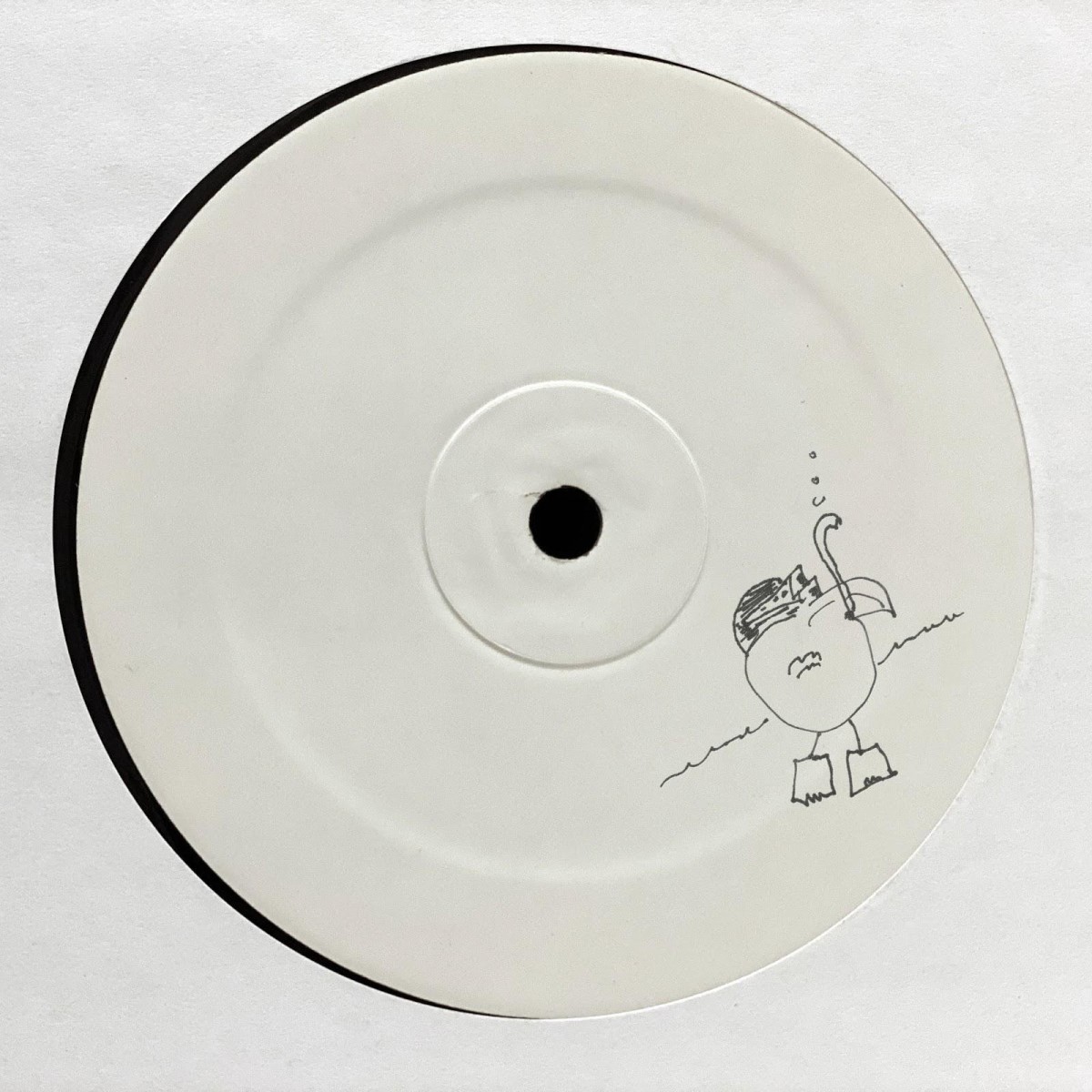 Using a mostly hardware studio, producer, DJ and sound engineer, Danny Goliger effortlessly blends a wide range of musical styles to create the eclecticism for which he is renowned. With years of experience as an engineer in commercial recording and contributing to live drums and keyboards as a seasoned instrumentalist, it is no surprise that Danny Goliger has released some captivating original tracks and remixes with labels such as clipp.art, Art | Werk, Young Art Records from Tokimonsta, Hot Boi Records and Moving Castle.

He recently released his EP “Sustain” which weaves a tapestry of sounds and emotions through four unique left-field electronic tracks, bringing a whole new vibe to the one-of-a-kind White Label series on its fourth release. Inspired by the sounds of Four Tet, floating points, and biceps, Danny incorporates elements of house, techno, IDM and breakbeat into the release.

Words and photos of Danny Goliger

This is an absolutely amazing 4 voice analog polyphonic synthesizer from Elektron. It has 4 tracks for independently sequencing the vocals, and this synth is fully multi-timbral, which means the four voices can be set to completely different sounds (with direct outputs for the multi-tracks separately).

It’s incredibly versatile, and you can hear it all over the EP with so many different hats. It plays bass sounds on Inchoate and Deliverance, long, smooth leads on Inchoate, as well as strings, blippy effects and noise-y percussion on Venality. I love this thing, it’s an absolute workaholic and one of the centerpieces of my studio. It even has a dedicated CV / Gate sequencing track so I can use it to send voltage to my modular!

On this record, the Octatrack is my main drum machine. I’ve used it to sequence single samples to program drums on Inchoate, Fog, and Deliverance, as well as use it to chop and pause on Venality. Also, I like to use it to program long-evolving drone pads. It’s really powerful for creating an evolving midrange, like the pads you can hear on Venality and Deliverance. You can use internal LFOs to modulate sample start times and set very slow polyrhythmic sequencer lengths to create those layered drones that constantly evolve over time. Once you have this setup you can record the pads forever and they constantly transform, never sounding the same twice. Kind of like taking Brian Eno’s tape looping techniques for ambient music and adapting them to a modern sampler 🙂

This is a very simple analog mono synth from Moog. It was actually the first hardware synth I ever bought, and I’m very fond of it. It has a beautifully rich and fat sound, very characteristic of Moog synths. You can hear it on the bassline chores in Venality. While it sounds great for simple vintage-style synth patches, it does have modern features that actually make it quite programmable from a sequencing and sound design perspective. All components are digitally controlled, which means they can be sequenced via MIDI CC. That’s why I put it on this support just above the Octatrack. I love sending MIDI to the Moog from the OT while using the Octatrack sequencer to control the Moog’s oscillators, filter, and envelopes. I used this to create the main sound on Venality, which has this lively rhythmic modulation.

The 0-Coast is a really weird semi-modular mono synth from Make Noise. It incorporates elements of Moog style east coast synthesis, with some Buchla style west coast techniques (hence the name 0-Coast). It was my first foray into the modular world, and it was a great synth for learning to understand modular synthesis. He has a great voice that is

purely additive (no filter) which definitely leads you to think of synthesis in a non-traditional way. You can hear him play the 2nd lead sound that appears towards the end of Deliverance, but I also used it a lot on this EP to patch it in my Eurorack, using the envelopes, the LFO and the low pass gate in tandem with my other modular equipment.

I’ve always been interested in modular synthesis and finally started building a Eurorack box a few years ago. Collecting mods is an incredibly addictive habit, and I recently got a bigger box, which is why this one is half full. I have used the modular all over this drive. You can hear it in both Arps on Inchoate, the main lead on Deliverance, the bassline on Fog, as well as making drone sounds and random blips / bloops throughout the EP. I also like to send the tracks I recorded in Ableton back to the modular pod to see if I can freak them out with further processing. I love using my Mutable Clouds cloning mod to create weird reverb textures, granular glitches, weird delays, or full drones from Ableton tracks. Then I save it to the computer and layer it over the pre-existing tracks to add texture and sound design interest.

UAD Apollo 8 + Plugins: The Apollo is my main audio interface. I use it to save everything in the computer. It has a decent amount of I / O so I can do multiple tracks simultaneously. I also love UAD plugins. I often record through them before entering Ableton and use them extensively when mixing.

Hardware FX: I have a weird old Pioneer spring reverb, plus a really crappy tape deck that I love to record or use for processing when mixing.

Guitar Pedals: I’m a huge fan of guitar pedals for building effects chains when recording and mixing. One of my roommates is a guitarist, so between the two of us we have a decent amount of delay, reverb, and modulation effects to choose from. In the photo the delay pedals we have 🙂

Ableton + other plugins: Ableton is my main DAW. I use it for editing, arrangement, automation and all that good DAW stuff. I have tons of VST plugins that I also use for mixing / mastering tasks. Too many to name. But I would say plugins from Soundtoys, Izotope, Fabfilter, Waves, UAD, and Valhalla are used on pretty much every track.

Pick up your copy here.

The Rolling Stones visit Motown Museum ahead of Detroit concert