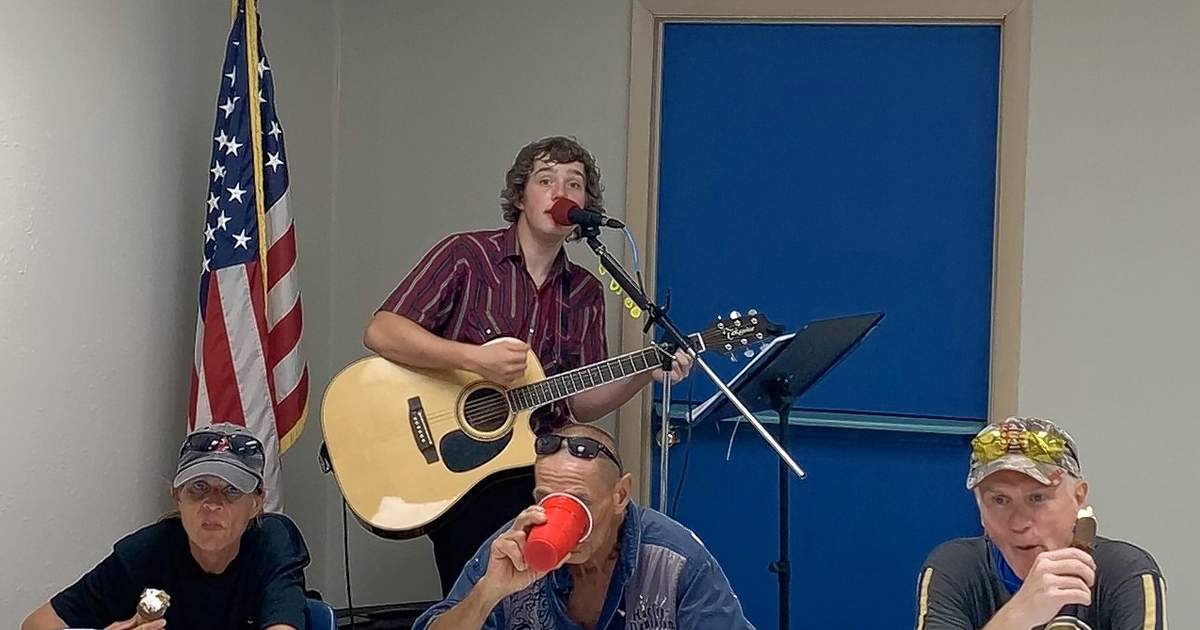 JOHNSTON CITY – Music has always been a part of Lane Davis’ life.

His father, Dave Davis of WSIL-TV, was Lane’s inspiration.

â€œAs far back as I can remember my dad always played guitar. He had this big speaker that I could put my head in,â€ Lane said with a smile.

Lane, who will be in his final year at Johnston City High School this year, is usually very busy. With COVID mitigation measures in place over the past year, he has found himself with some time off.

â€œI took the pandemic as my time to focus on my music,â€ Lane said. “It’s always what I really wanted to do.”

Lane plays several instruments, but says the piano is what allowed him to focus and develop his ear.

Hartley was the former pastor of the First United Methodist Church in Johnston City. After being moved to another location, Lane said her child bounced back among the teachers before finally deciding he knew enough to be able to work on his own to develop his skills and talent.

In addition to the piano, he also plays the guitar and is a trombonist as well as a percussionist as needed in the high school orchestra.

He is now taking his talents on the road, with several shows to his credit and more scheduled, headlining a group under his name.

The start of the group was not planned.

Lane said he got a call to cover the Carterville Sunset Concert. He asked a classmate, Nolan Murrah, to play with him. Murrah agreed to do a show.

One show led to another and the Lane Davis Band, playing southern rock, country and rock, is rapidly gaining popularityâ€¦ and bookings, including Honker Hill Winery, The Du Quoin State Fair and headlining from the Demolition Derby to the Williamson County Fair.

But Lane’s sharing of his talent doesn’t end there. He also finds time to share his talent for community service projects.

It caused a sensation last week at Heaven’s Kitchen Marion.

“He did a great job!” said Margaret Diederich, whose family foundation runs the HKM. “He played a ton of songs, interacted with people and his song choices were great. It’s nice to see such a young person come out with such a personality and share his talent.”

Lane juggles a schedule that would test the limits of most adults.

He is an Eagle Scout, Order of the Arrow, group member, student council member, and George R. Kee Chapter member of the National Honor Society. He works at Pyle Funeral Home and volunteers at House of Hope. He is also enrolled in dual credit courses at John A. Logan College.

Lane said he has a vision, a plan, which includes the music.

â€œWe all know plans don’t always work the way we think they do,â€ he said.

However, he plans to earn a degree in music engineering at Belmont University in Nashville, TN and eventually hopes to perform in arenas.

â€œI want to play my own music and have my own fan base,â€ he said, eyes twinkling.

With the appearance of things, he’s off to a good start.

Teen of the week: busy and in love | News, Sports, Jobs