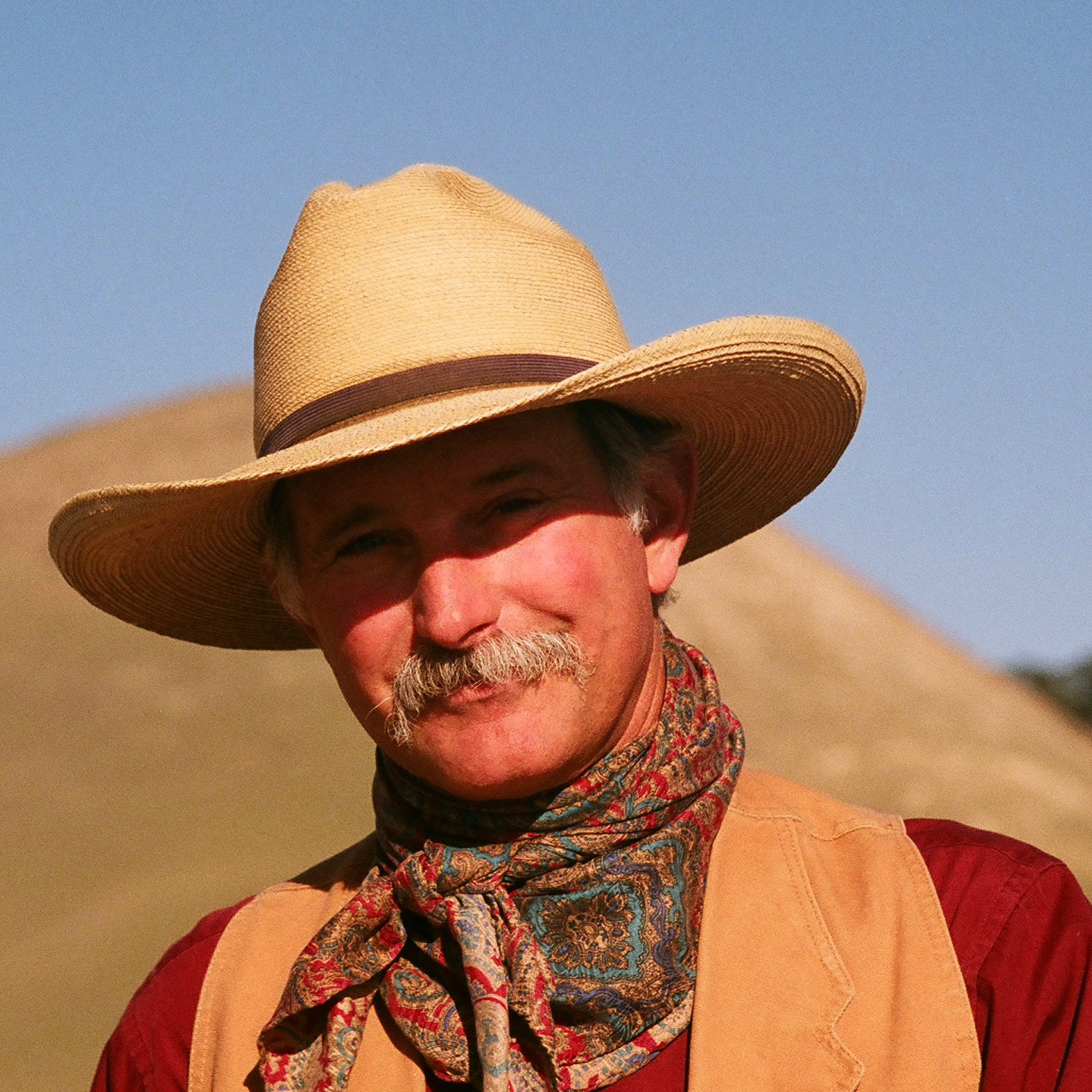 Sedona News – Old Town Center for the Arts has lined up renowned artists from across the United States and right here in Arizona for our February concert schedule. Just in time for Valentine’s Day, we start the month with a laugh when Zenprov Comedy takes the stage. One of the most virtuoso and talented guitarists, Anthony Mazzella follows in an incredible solo concert. We end the month with Dave Stamey, a nationally acclaimed cowboy singer/songwriter. Here is a brief description of some of our upcoming concerts and events at the Old Town Center for the Arts in February.

Is laughter the ultimate aphrodisiac? Find out at Zenprov Comedy’s “Addicted to Love & Laughs” improv show on Saturday, February 12, 2022. With help from audience members, the cast will explore relationships, dating, and dysfunction through the lens of truth and comedy. They will make their own version of The Dating Game from the 1970s, an improvised Soap Opera and many original games, including an audience favorite where the actors re-enact a couple’s first date by playing their friends, family and friends. jealous ex. Romance is in the air! And it smells funny. Zenprov will also be joined on stage by a Second City alumnus and a belly dancer.

If you’ve never seen one of their live performances before, Zenprov Comedy is similar to the popular impromptu TV show “Whose Line Is It Anyway?” The troupe performs a mix of fast-paced improvisational scenes created on the spot based on audience suggestions as well as “long” Chicago-style improvisation, where scenes and characters interconnect. Unlike sketch or stand-up comedy, nothing is scripted or set up in advance, so it’s never the same show twice.

Anthony Mazzella combines passion and virtuoso playing technique to create a truly unique instrumental guitar performance. His relationship to the guitar reveals a deep connection to music and to the spirit. Beyond entertainment, Anthony’s performance of original songs and renditions of some of the world’s most beloved “guitar hero” songs creates a timeless performance, providing listeners and fans with an emotional and memorable experience.

His performing career began in New York at Manhattan’s Bitter End, Birdland, CBGB’s and the famed Blue Note. He then spent years touring the United States and on world stages as a soloist and as a concert guitarist for world music master Omar Faruk Tekbilek. Among notable appearances, Anthony performed at the Vatican in Rome, Italy, where he lived for several years.

In this new era of stay-at-home, Anthony has spent a lot of time working on his musical skills and new material and will stage it for this gig. The concert will be a mix of his original material as well as some classic rock covers.

Mazzella only does a handful of gigs a year now and he brings so much energy to those shows.

Artist of the Year 2015 (Western Music Association) and Best Solo Western Musician 2015 (true west Magazine), DAVE STAMEY will perform at the Old Town Center for the Arts on Saturday, February 26 at 7:00 p.m.

Stamey has been a cowboy, a mule packer, a dude wrangler and is now one of the most popular Western entertainers working today. He finds he would rather delight audiences across the country than be trampled by angry horses. Drawing on his own experiences, Dave Stamey will perform songs and stories about living and working in the West.

Through the Western Music Association, he has also won Songwriter of the Year 5 times and Male Performer of the Year 6 times. cowboys and Indian Review calls Dave the “Charlie Russell of Western music”. Dave’s music is fresh, haunting and fun for the whole family. Some say its genre is “contemporary western music”. But certainly not “country” because this fun and moving music sparks joy in the hearts of audiences who live and/or love to experience “the West”.

Mark your calendars for these special events and stay tuned for more events at the Old Town Center for the Arts coming up in February.

Tickets are available online at www.showtix4u.com or in Cottonwood at the Mysterium and in Sedona you can find tickets at the Mary D. Fisher Theater. For ticket prices and more information on these and other upcoming events, visit www.oldtowncenter.orgor call Elena Bullard at 928-634-0940.