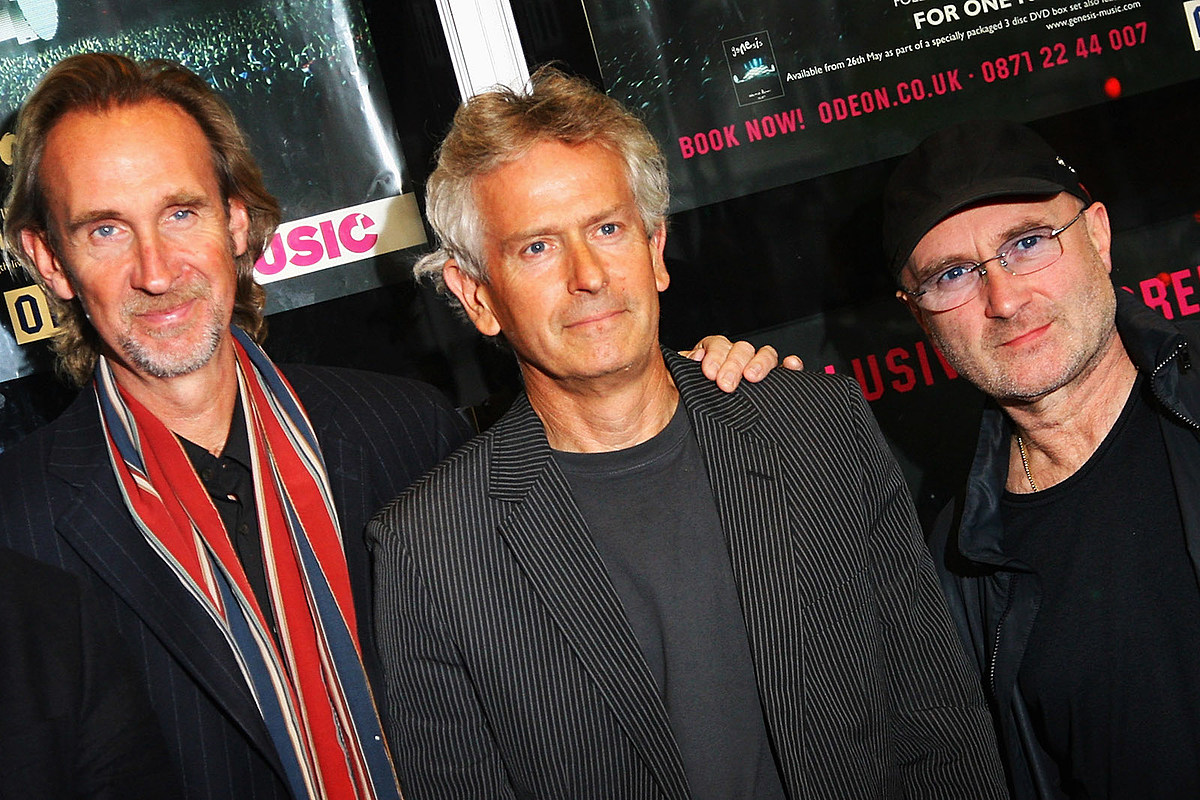 Phil Collins and Genesis are the latest classic rock bands to cash in on their back catalog.

They have raised over $300 million from Concord Music Group for the rights to their songs together as Genesis and as solo artists, The Wall Street Journal reports. Music credited to former Genesis vocalist Peter Gabriel is not part of this sale. Some sort of deal has been in the works for some time. Billboard reported in early January that Collins and Genesis head Tony Smith was “quietly buying” a revenue stream deal from a few buyers. The publication estimated at the time that Collins’ publishing royalties alone amounted to around $6.2 million a year.

Genesis released 15 studio albums, including a string of four multi-platinum Top 10 albums beginning in 1981. Collins added eight solo albums, winning eight Grammys as well as an Oscar for Disney’s film “You’ll Be in My Heart.” from 1999. Tarzan. Rutherford has released nine albums as part of Mike + the Mechanics and two solo projects. Banks also has six solo albums.

Collins and Genesis, who recently reunited for what may be their final tour, are far from the first to sell their publishing rights. David Bowie’s estate has sold its rights to Warner Chappell Music in a deal would have been worth at least $250 million as the first Billboard report surfaced. Bob Dylan and Bruce Springsteen also sold their catalog rights for $400 million and $500 million, respectively.

Concord is one of the largest independent music labels in the industry; the company has served as publishing administrator for Collins and Genesis since the purchase of Imagem Music Group in 2017.

Projects recorded alongside each other allowed the members of Genesis to explore areas of their songwriting that might have gone forever undiscovered.