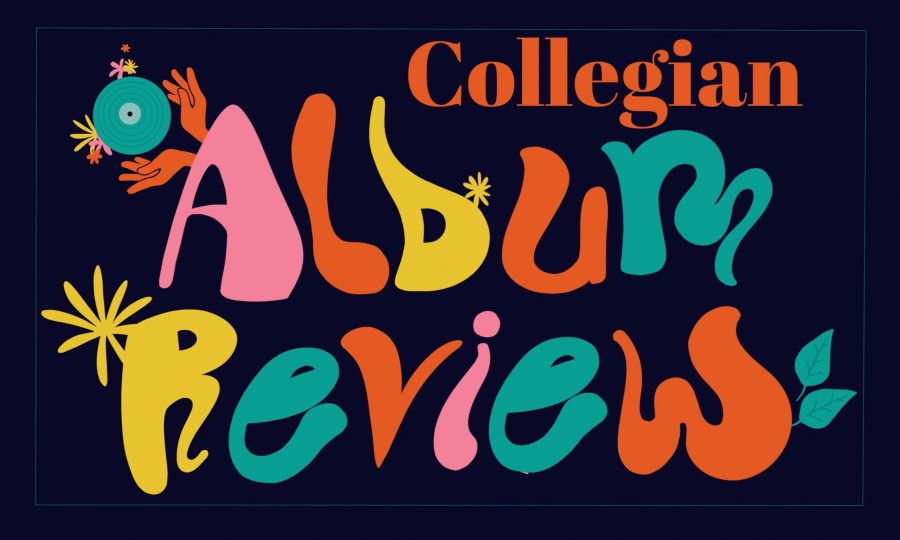 LaFond’s next concert and album release party will be at the Supermoon in Boulder on February 3, with opening act by Dan Hochman.

Named for his time spent under the stars while recording, Thom LaFond’s debut album “The Moon Leans In” crosses genres to create melodies that stick with listeners. Recorded in rural Lyon, Colorado, LaFond said his album was inspired by musicians like Mac Miller and Billie Holiday.

LaFond released the first single from the album, “Hurry” in mid-2021. The song features a slow, steady drum beat with LaFond’s soft, soothing vocals. It’s reminiscent of Hozier’s verses and has a unique Colorado feel.

“I think I’ve found a genre that I can kind of call my own. But this album wasn’t about that. It was more about capturing the things I like to do and the things I hear. -Thom LaFond, singer-songwriter

With his roots in swing and indie music, LaFond’s new album features songs written at various points in his life. He describes them as a “fruit salad” of works from his career.

“A lot of the songs on (the) album are up to 10 years old,” LaFond said. “Some of them I wrote for the studio or a week before or the day I recorded the vocals.”

LaFond’s musical upbringing involved playing guitar, despite the new album excluding guitar solos and instead focusing on lyrics. The new album shows an evolution in his writing and performing style since his band, Banshee Tree, released their album in August 2021.

In his recent work with Banshee Tree, LaFond’s swing roots and indie influences are incredibly present. In several songs of “The Moon Leans In”, listeners can notice his new influences and changing genre.

Despite interest from across the music industry in using genre as a method of branding, LaFond said his label gave him some freedom to play a variety of genres.

“I think I’ve found a genre that I can kind of call my own,” LaFond said. “But this album wasn’t about that. It was more about capturing the things I like to do and the things I hear.

As LaFond strives to establish himself as a new musical artist, having the opportunity to work with his own perceptions of his music rather than meeting the expectations of a larger producer has allowed him to deliver an incredibly intimate product by compared to many other new independent albums. .

Along with new influences, LaFond worked with analog recording devices, placing new limits on how he could produce the sounds on the album. While he would usually have layered vocals and instruments separately, he found himself faced with a new challenge that shaped the dreamlike essence of the album.

“When I got into the logistics of creating the budget and finding the musicians, I realized I had certain limitations,” LaFond said. “The arrangements kind of came out of trying to strip the album down to recording everything with four people live.”

The result of recording the album live is a melodic sound that quickly hooks listeners and carries them through each song. All of the tracks on the album work together despite the genre changes.

“In a Hurry” was recorded at LaFond with layering techniques, and even without those techniques, it brings a romantic energy. He is delighted to release new songs from the album, which feature a stripped-down live sound that disregards the heavy use of effects often seen in indie music.

Much of the album was shaped by LaFond’s time spent in nature while writing the album, with his favorite recent gig being at the Gold Hill Inn in Boulder, Colorado, which features a log cabin vibe. logs.

LaFond’s next concert and album release party will be at Supermoon in Boulder on February 3 with opening act by Dan Hochman. His album can be found on Spotify and SoundCloud February 3, and LaFond’s single, “Hurry”, is available now.